We have had A LOT going on, and in an attempt to rectify abandoning all seven people that read this incredibly famous blog, here’s the low down on everything that’s been happening.

Back in October 2017, our landlord told us that heat would no longer be included in our rent. We would be responsible for taking over the gas account, and in preparations for installing one furnace per apartment, he removed the old centralized unit in the basement. As November slowly crept up we decided to motivate him to install the new furnace by not paying that month’s rent. As indoor temperatures began to reach 40°F at night, and promise after promise was made, we filed a formal complaint with the borough.

In Pennsylvania a landlord must:

Aside from not having any heat for over a month, we had also been dealing with another issue.

The upstairs neighbor’s bathtub had been leaking for several months and during the first week of November it became quite serious. The leak went from dripping once every couple of minutes to dripping several drops every couple of seconds. In true landlord fashion, the fix was to just keep adding caulk.

As if things we not bad enough, we discovered that the landlord had been stealing power from us since we took over the electricity account over four years ago. The building we were living in contained three apartments, while there were only two electric meters. When we confronted him about it, he became very aggressive and things went downhill fast.

It was now days before Thanksgiving and we still had no heat. He continued to state that he would install the furnace after we put the bill in our name, but after we found out that he was stealing electricity from us, there was no chance we were going to put another bill in our name.

After the landlord bragged about evicting entire families on Christmas in the years prior, he proceeded to shut off our water, and call the police on us for trespassing, and vandalism. We decided to cut our losses and move. Moving sucks. There’s no nice way to put it. Not only did we have to find a new apartment, pack everything, move everything, AND find a place for a 27′ long, 10.5′ tall school bus, we had to do this all while Holly had a sprained ankle, and it was finals week at the university. Piece of cake.

Fortunately everything always just seems to work out for us. Within a few hours we found a nice, small house located in the woods. Packing went relatively quick since we had already been working on getting rid of everything we own, and we used this opportunity to donate even more items to the animal shelter thrift shoppe. Moving went incredibly fast thanks to the help from our friends RussBussTravels, and by the end of the weekend we were settled in.

So, while we have been procrastinating writing this blog for almost seven months, we have been getting things done. Holly’s ankle is nearly back to 100%, and she got an AMAZING promotion at work. Finals went AWESOME, and Christmas included good beers and GREAT friends.

We have been making slow, yet steady progress on the bus. The 110 wiring is nearly complete, the wall panels are all cut to fit, and the ceiling is going in. The best part? We haven’t had to take the flooring up a 6th time!

And that’s what’s been going on. 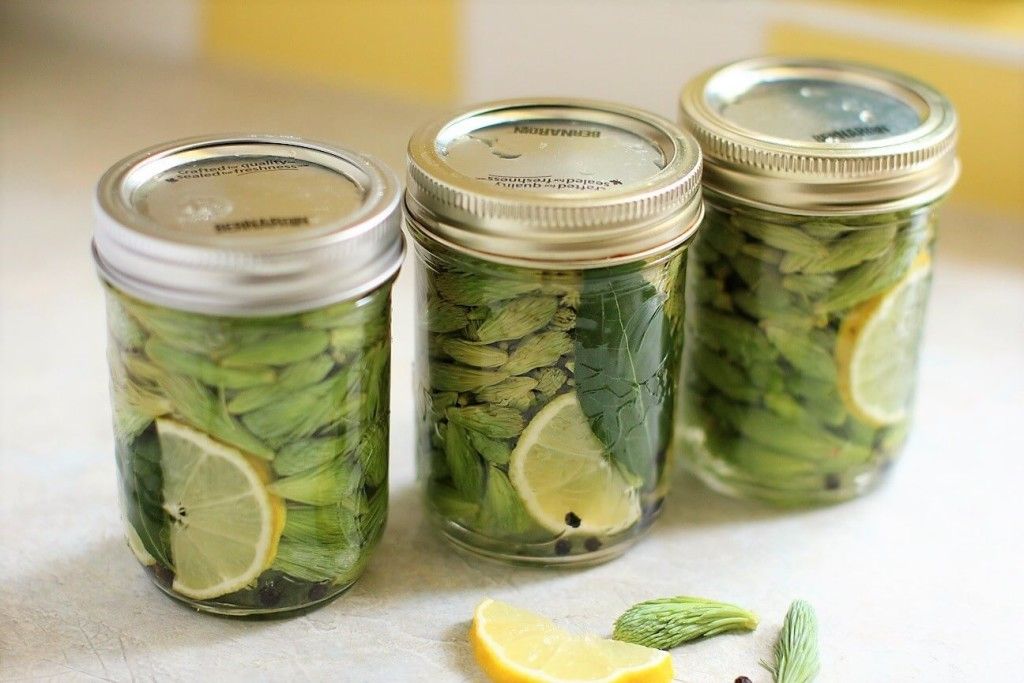